[Culture Nutrition] Can sustainable food be accessible to everyone?

Natexpo Trade Show > News > [Culture Nutrition] Can sustainable food be accessible to everyone?

Scientists and ecologists are unanimous on the subject. By all accounts, reducing our consumption of animal-based products appears to be one of the major levers for sustainable eating and in fighting global warming.

But is there only one worldwide sustainable diet? What will be tomorrow’s food sources that will be able to feed 9 billion human beings in 2050 without destroying the planet? And most importantly, can a sustainable diet be accessible to all?

Why do we have to reduce our consumption of animal-based products? 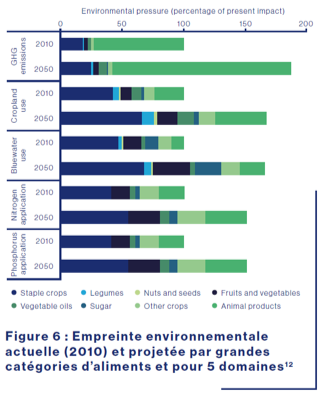 Of the 13-plus billion tonnes of CO2 equivalent emitted by the food chain around the world, livestock and fisheries account for a third.[1].

Without serious mitigation measures, the impact of our consumption of animal-based products on the environment will be increasingly significant between now and 2050[2].

In addition to massively contributing to greenhouse gas emissions, animal husbandry, responsible for 63% of deforestation in the Amazon rainforest, also contributes to exhausting and polluting water resources.

Beyond its negative impact on the environment, excessive meat consumption, in particular meat from ruminants, also increases the risk of certain diseases: bowel cancer, cardiovascular disease, obesity, type II diabetes. But these risks for human health can also be found to come from animal epidemics (BSE, bird flu, etc.), since our modern livestock breeding systems are genuine incubators for a range of illnesses and diseases…

A matter of food security

Another unsuspected impact of the overconsumption of meat is hunger. Although this may seem self-contradictory, meat production has a negative impact on the food security of the poorest humans on the planet. This is because two thirds of farmland are given over to livestock breeding or the production of feedstock. And much more farmland is needed to produce meat than to directly produce cereals for human consumption in the Western world: for example, 7 kg of plant protein are needed to produce 1 kg of beef protein, 6 kg for pork and poultry protein, and 3 kg for egg protein. While it is true that a proportion of this plant protein is unfit for human consumption (fodder and pasture), certain cereals, such as soybean, are highly nutritive foodstuffs which can be eaten directly by human beings.

Can a sustainable diet apply across the planet?

American researchers compared the climate impact of nine diets, sorted according to their “plant-based” focus. This study offered insight into what the lowest carbon impact diet might be in each country according to nutritional and cultural specificities. The conclusion of the study is:

Two menus nevertheless appear to stand out above the rest:

Of the nine diets studied, the top seven would reduce the global carbon and water footprint, if the 140 countries adopted them, whereas the other two would lead to an increase. 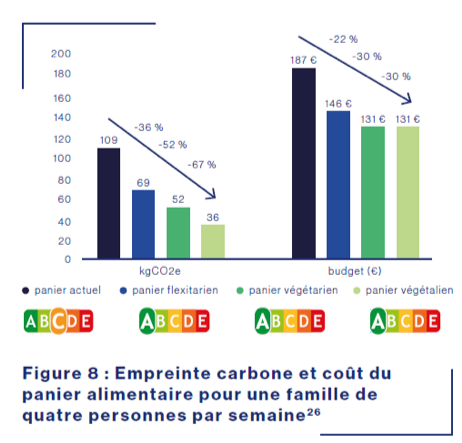 On a French scale, WWF had noted in its report “The path to low-carbon, healthy and affordable food” that flexitarianism, while being part of a transition to low-carbon farming and food, is still a dietary proposal that cannot be adopted by everyone. Indeed, individual eating habits depend on several parameters: social and economic, cultural, lifestyle, age and gender.

Nonetheless, the theoretical conclusion is very encouraging. The financial cost of a sustainable diet reduces in step with its carbon impact, while its nutritional quality increases. This should seem obvious given the price of meat, but this is less the case when you consider the cost of an ultra-processed foodstuff (often quite cheap) and compare it with that of the sum of ingredients making it up…

WWF nevertheless rightfully points out that flexitarian, vegetarian and vegan baskets, through their lower cost compared with a conventional basket, lead to a rise in the proportion of labelled products – amounting to 49% for the flexitarian diet and 66% for the two others.

Because eating sustainably is not just about eating less meat. It also means placing emphasis on local, organic, seasonal and labelled products.

This also entails that we must cook more. All of this requires not only time but also certain level of education to know where and how to choose one’s products, and also a certain amount of motivation.

In spite of these very scrupulous calculations and on-the-button recommendations, a lot still needs to be done to raise people’s awareness, since the sustainability of what we eat is sadly not everyone’s leading concern. Indeed, when a low-income family cannot afford to buy meat, considered culturally to be an important nutritional and enjoyable foodstuff, we can understand why partly removing it from school canteen menus can raise eyebrows. A matter of priorities, education and time. Food for thought! 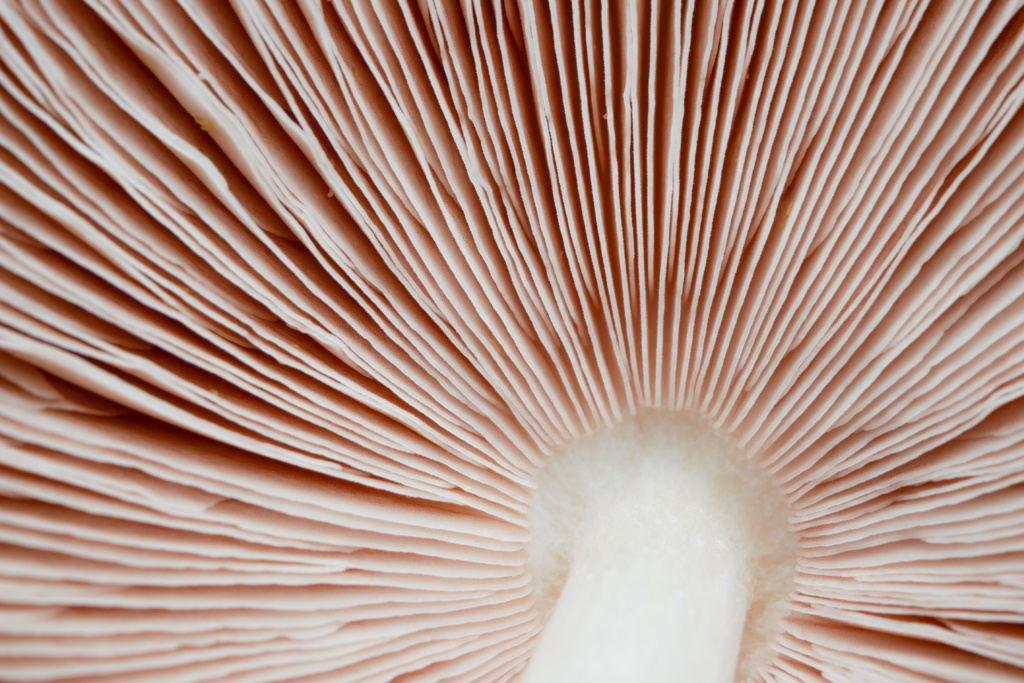